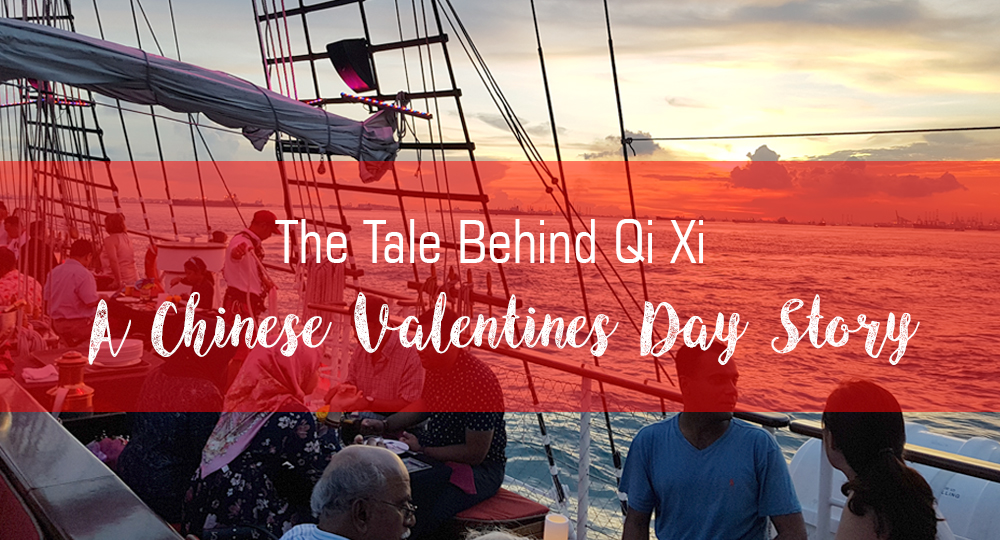 The Tale Behind Qi Xi – A Chinese Valentines Day Story

The double seventh festival or Qi Xi is a magical day that happens on the seventh night of the seventh lunar month. During this time couples in China will look to the sky and recall the magical story of the “Weaving Maid and the Cowherd”

This magical moment is best experienced under the stars as they believe that during Qi Xi the magpies will create a magical bridge that brings both the Weaving Maid and the Cowherd together. 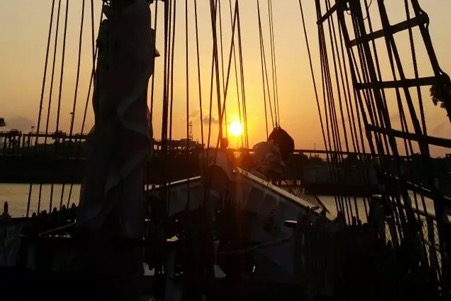 An orphan since young the kind and good hearted cowherd named Niulang lived with his brother and sister in law in a village. In spite the sister in law chased Niulang out of the village with just an old ox to accompany him.

Niulang managed to build up a small cottage and start his life together with the old ox. He had taken great care of the old ox even when he was tired and starving. Till one day the old ox began to speak. The ox said he was actually the star Taurus sent to earth as a punishment from heaven because he stole some grains to give to men on earth.

The most beautiful girl in the Universe.

As the tale goes, the Niulang’s cottage was overlooking a sacred pond. The old ox took Niulang to the pond and It is at this pond that he saw Zhinu, the weaving girl. The ox told Niulang that if he somehow managed to hid her clothes Zhinu; the most beautiful girl in the whole universe would stay to be his wife forever.

The love story soon began and Niulang and Zhinu got married and had two children Brother Gold & Sister Jade, but tragedy would soon strike.

The flight to heaven.

When the old ox died he had told Niulang that his hide could help a man fly to heaven. So he preserved the old ox’s hide. It was not too long after that the Jade emperor in heaven found out that his grand daughter had married a mortal and sent the empress to bring Zhinu to heaven.

When Niulang came home he found his children crying. So he asked his children what had happened. They said that an old woman had come to capture their mother. So Niulang ran to take the old ox’s hide and flew off to rescue his bride.

The creation of the milky way

The Empress was outraged at this and slashed her magical hairpin across the sky, creating Tian He, or the heavenly river separating the two lovers. Niulang and the children wept bitterly having being separated from their mother and wife. When the Jade Emperor saw this he turned all of them into stars. And allowed each of them to meet every year on a bridge of magpies.

What to look out for during your Royal Albatross Cruise?

Have a look at the sky and see if you can spot the starts Altair and Vega. Niuang is Altair and Zhinu is Vega. The Heavenly river separating them is the Milky Way. The stars on the side are said to be the son and daughter of Niulang and Zhinu. To the southeast is Taurus and To the west is stars that form up in the shape of a loom. Every year on Qi Xi the stars of Altair and Vega are the closest together. 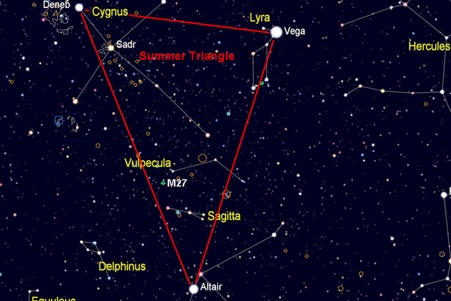 Recreate this magical moment on board the ship this Chinese Valentines Day weekend from 10th – 11th August and get a special gift from all of us. May you have a romantic evening!