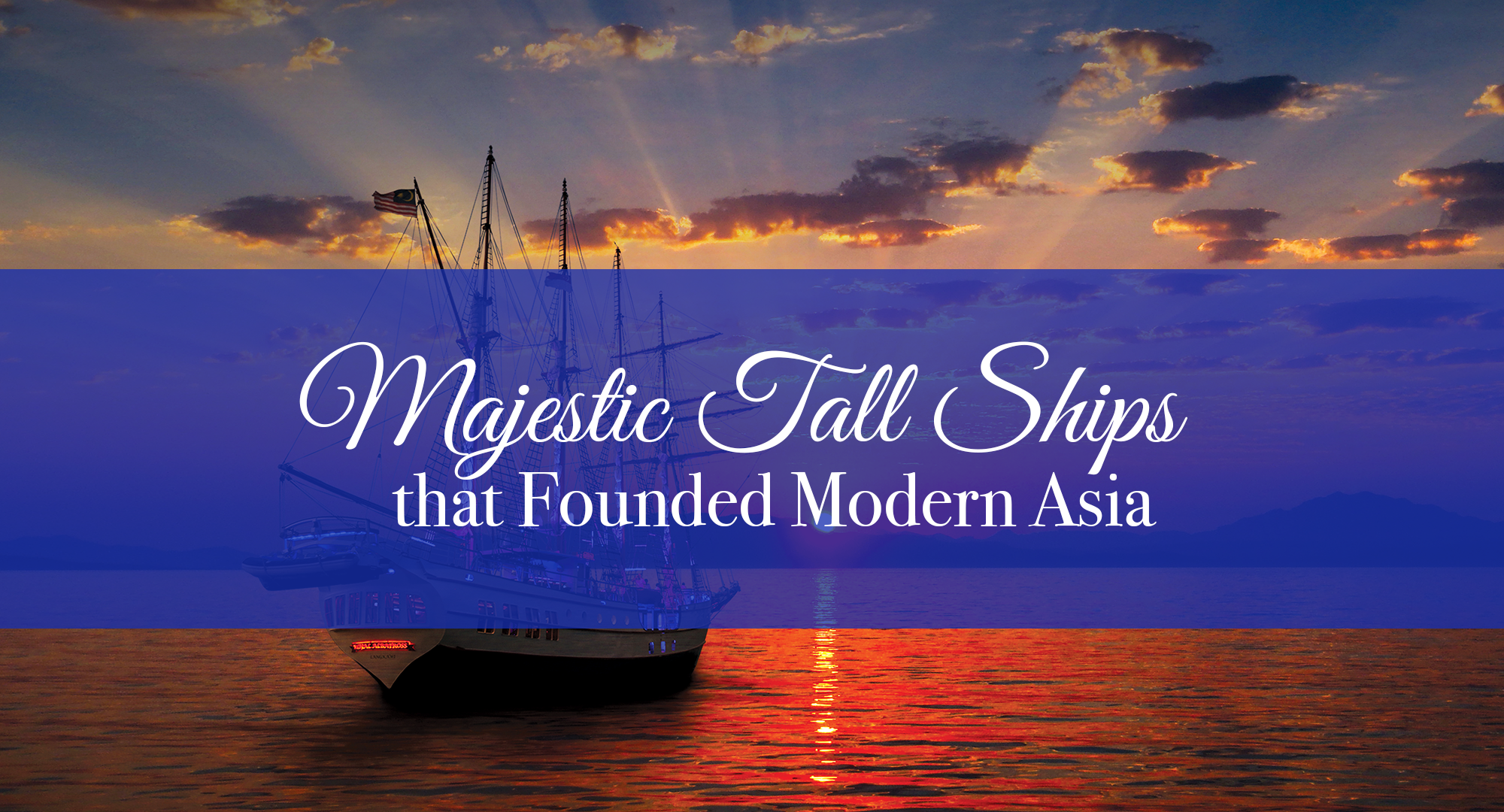 In the 1800s, majestic tall ships with huge sails like the Royal Albatross sailed for long distances in search for new lands. These glorious sailing vessels called had a major part to play in Asia’s maritime history. Searching out for new lands these ships carried important people and cargo that have founded Asia today.

Here are some of the tall ships and their explorers that had played a major part in history. 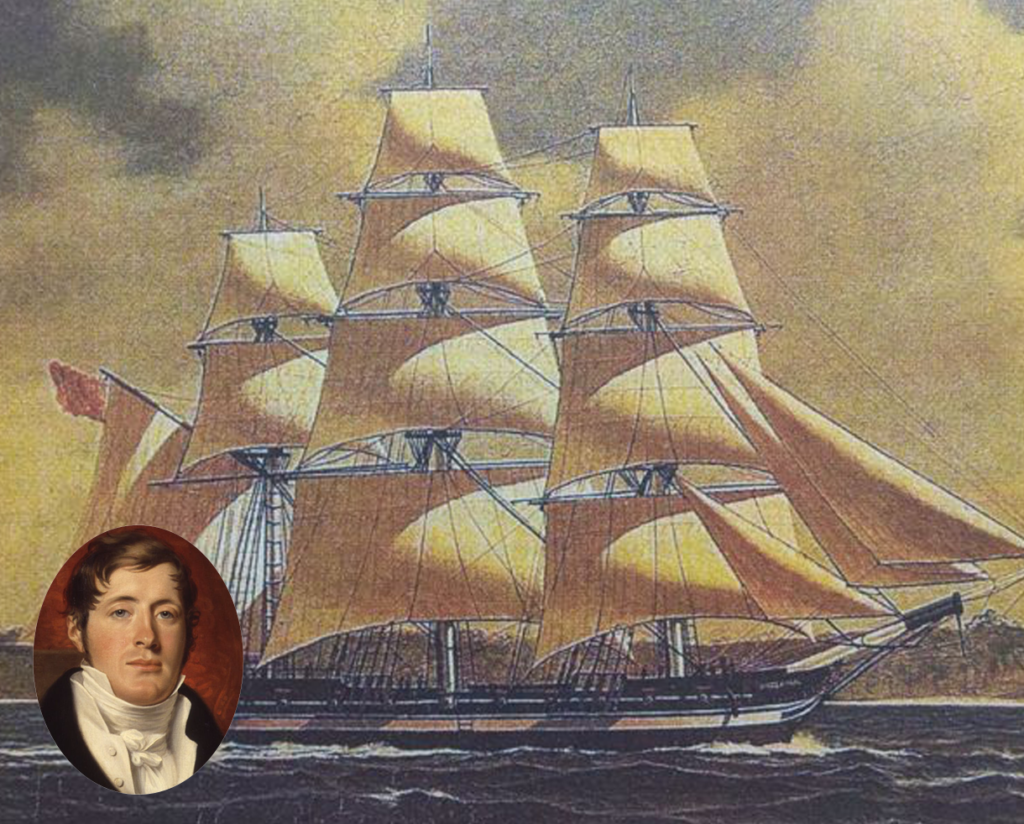 The tall ship which carried Sir Stamford Raffles when he founded Singapore in 1819. Bought by Captain James Pearl in 1818 the ship named Indiana; was instrumental in the finding of the country today that is Singapore. Historically, Sir Stamford raffles anchored on St Johns Island before landing in an area by the Singapore River where the current Parliament House is today. 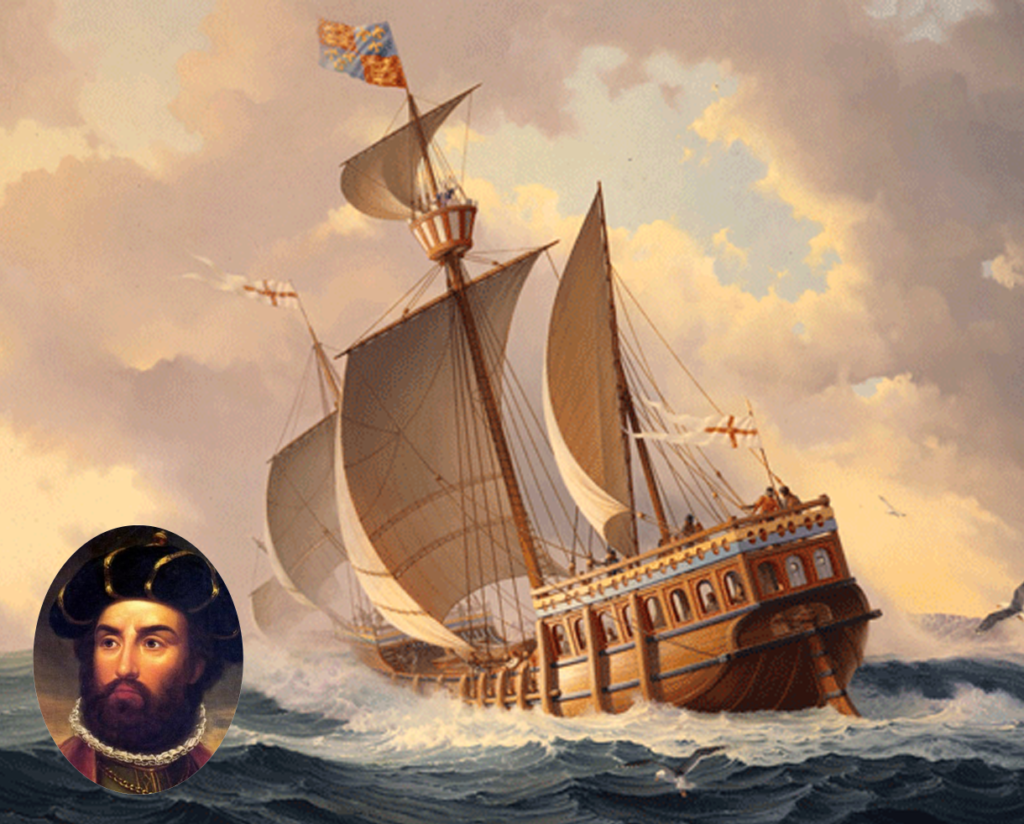 Historically Christopher Columbus believed that he had reached Asia in his discovery of the “New World” it was only after Amerigo Vespucci that this claim was disputed and the Asia that was discovered then was actually a separate continent. Through this discovery North and South America today bears his name. 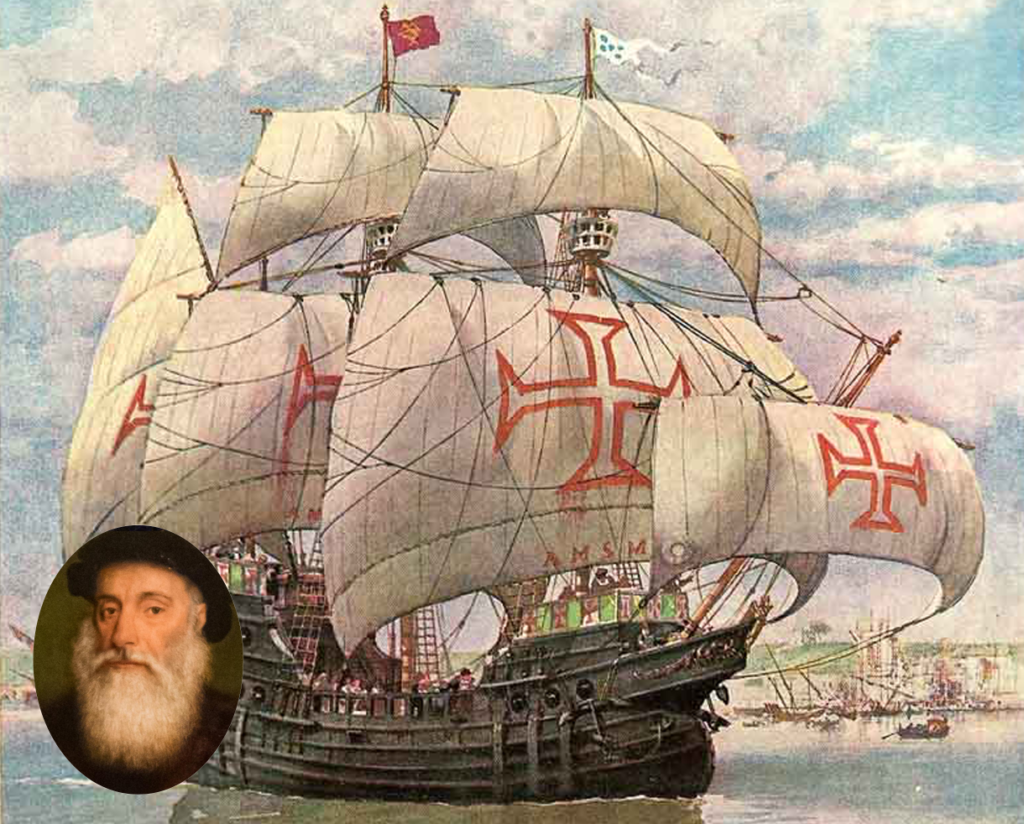 Portuguese sailor; Vasco de Gama commanded the Sao Gabriel and continued the search along the African coastline in search of gold. Vasco de Gama took a total of 4 ships which included a crew of 170 men and Portugal’s most experienced navigators. It was on 20 May 1498 that his fleet had arrived at Kappadu which is current day Kerala. Out of the 4 ships, only 2 had returned safely.

Trader and Merchant Marco Polo set for Asia at the age of 17 and returned 24 years later to Venice with many riches and treasures. Altogether he had traveled a total of 15,000 miles. Although Marco Polo wasn’t the first explorer to have found China, his adventures throughout Asia is the most documented with various manuscripts that had detailed accounts about his journeys to China, India, and Japan.

Interested in finding out what it is like to be on a tall ship? Dine and sail with us on Singapore’s most luxurious tall ship the Royal Albatross and find out for yourself why so many people have fallen in love with these beauties of the sea. 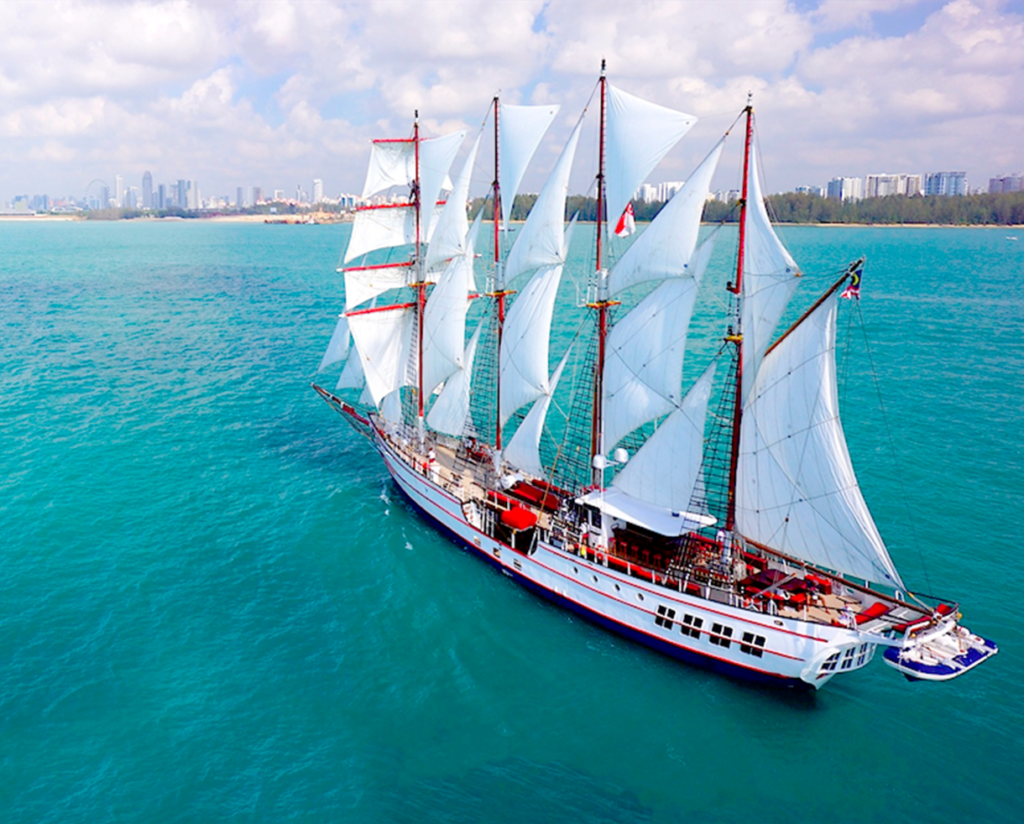