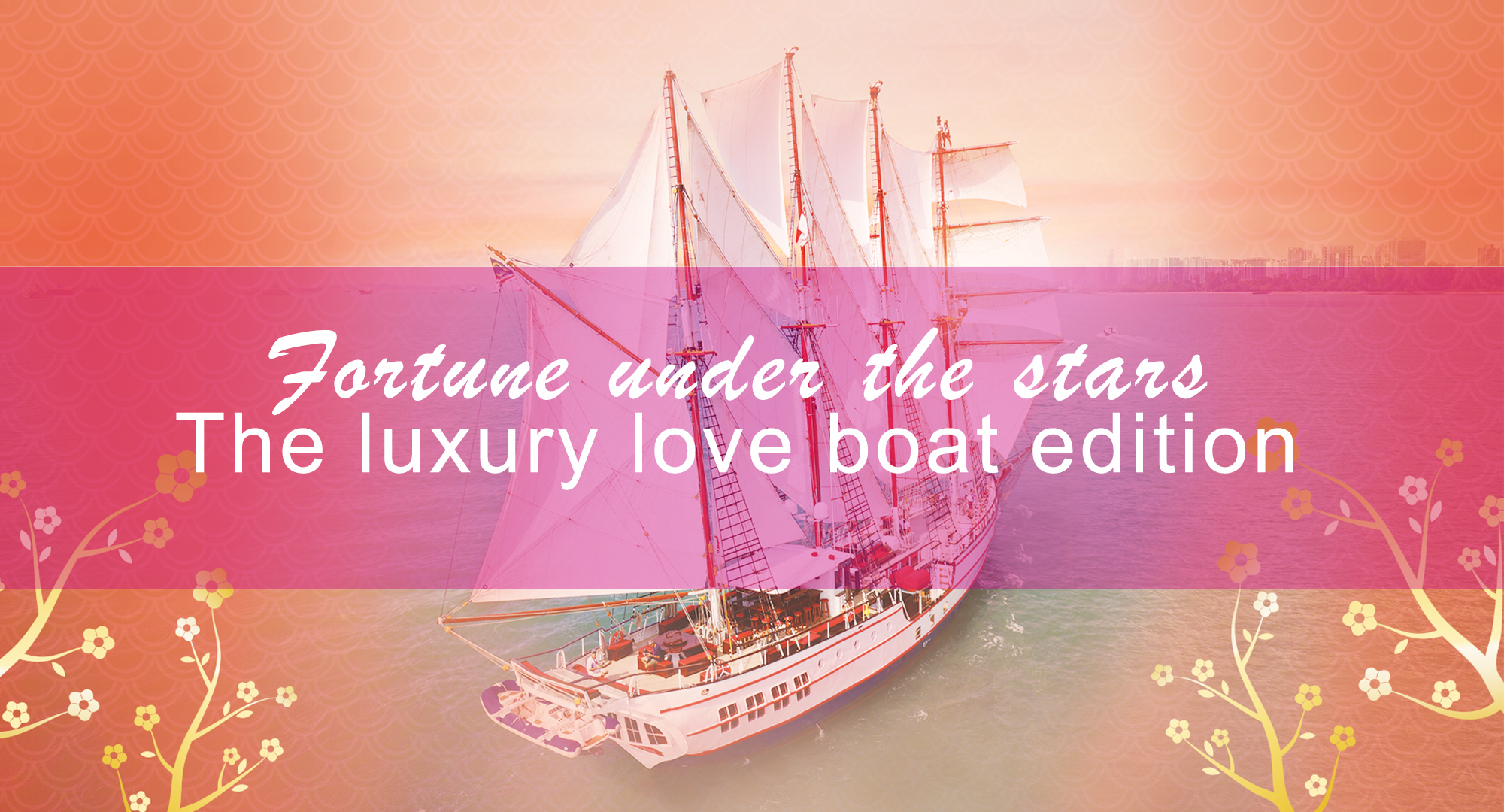 Every few years we will find ourselves spending the lunar new year ending very near to Valentine’s day. Most of us would think that this would mean that people would be a good omen that brings luck for those finding for love. While others believe in putting in more work to build up their riches before their relationships. Find out our predictions on who will be lucky in love and those who would have to work harder for love this Valentine’s day in the year of the Rat.

The Chinese horoscope is based on these 12 Animals Signs, each having its own year in the cycle. This year, the Metal Rat is 2020’s ruling animal which the Chinese believe will exercises a profound influence on your life this lunar year starting from January 25th, 2020 and ending on February 11th 2021. As the Chinese say, “This is the animal that is within your heart”. Here are the love predictions for Valentine’s day in the year of the Rat!

Some of you might have suffered from loneliness or lack of understanding in the past, but this time things will suddenly improve. You’ll experience true and solid love. In all cases, if you’re already part of a couple, the understanding with your mate will be strengthened in a spectacular way. And if you’re still an independent heart, you’ll very likely have an unexpected but decisive encounter that will transform your life in an exciting way.

You’ll have the desire to strengthen the ties that bind you to your mate and to build a more solid union as time goes on, and the circumstances will give you the opportunity to do it. As for you single folks, the period might very well mark the beginning of a great passion, a passion that will transform itself into a durable love that could incite you to sacrifice your dear freedom. In other words, there’ll be marriage in the air!

If you’re already living as a couple, your relationship with your mate will be very satisfactory, marked with sensuality and intellectual complicity. If you’re living alone, an important encounter may take place. Open your eyes wide, for if you fall in love there’ll be every chance that this will become a beautiful story.

Your love life should evolve in an atmosphere marked with sensuality. Whether it’s an increase in passion for your mate or an attraction to a new lover, you’ll get stirred quite easily. Try to live in the present moment as intensely as possible without being too enthusiastic about the future: This would be an appropriate attitude.

This promises to be a happy period if you’re married or similarly committed. If you’re single, you’ll be prone to flirtation but not really ready to commit yourself seriously. Some natives will have communication difficulties with their mates, but this will concern a very small minority of you. For most, love will blossom like a rare and precious flower.

In your life as a couple, you’ll try to combine different projects. Also, for some of you, the birth of a child will mark the realization of the most beautiful of projects. Single folks, don’t worry: The stars will not forget you, and there will be someone new in your love lives. It might even be love with a capital L that you’ll experience. And if you’ve been engaged for some time, marriage will take place very soon.

The Chinese love horoscope predicts: Married or committed natives will live a warm period that could give them the desire to enlarge their family or to embark with their mates on a thrilling love project. Struggling couples will find an excellent opportunity to be reconciled and to make a new start. Single people will be interested only in encounters with serious prospects. Long-term commitment is on your amorous horizon.

Routine in love will be your worst enemy this time! No matter how attached you are to your habits, your daily routine will get you down and you’ll have the desire to change everything in your love life. Perhaps it’s time to take a romantic trip together? Single folks, don’t let yourselves embark on a relationship that may cause you more trouble than satisfaction simply because you’re feeling lonely. How will you find your sister soul if you’re wasting your time with the wrong person?

Your romantic life will not know great upheavals during this period. If you’re part of a stable union, you will establish agreeable relations with your spouse or mate. But if you’re single, it’s probable that you’ll want to focus your attention on many prospects instead of narrowing them on one special individual.

For those living as a couple, you’ll only think of creating a warm and positive climate at home and of preventing daily routine from crashing down into your existence. This will be a very good way to tend the fire of passion in your life as a couple. Single folks, you’ll aspire to find a great, passionate and exclusive love. Your wish might be fulfilled this time.

Your romantic life will undergo no great changes. If you live as a couple, happiness will be there: A kind of simple but authentic happiness to be lived every day. If you’re currently alone, expect a period favorable to amorous encounters to begin. Perhaps this time you’ll meet someone who’ll make your heart thump.

You’ll put more intensity, more passion into your relations with your sweet one. By showing how strongly you feel about your mate, you are sure to make a positive impression. Single folks, you’ll have great chances to have a decisive encounter. This love affair may even turn your life upside down.

Want more passion and romance in your life? Take a romantic cruise with us on board the Royal Albatross, Singapore’s most romantic venue at sea will help to make your love blossom during the year of the rat. See our Valentine’s day and CNY sail right here.

The predictions here are purely for entertainment purposes any resemblance to real-life situations is merely coincidental. Information taken in part from thechinesezodiac.org