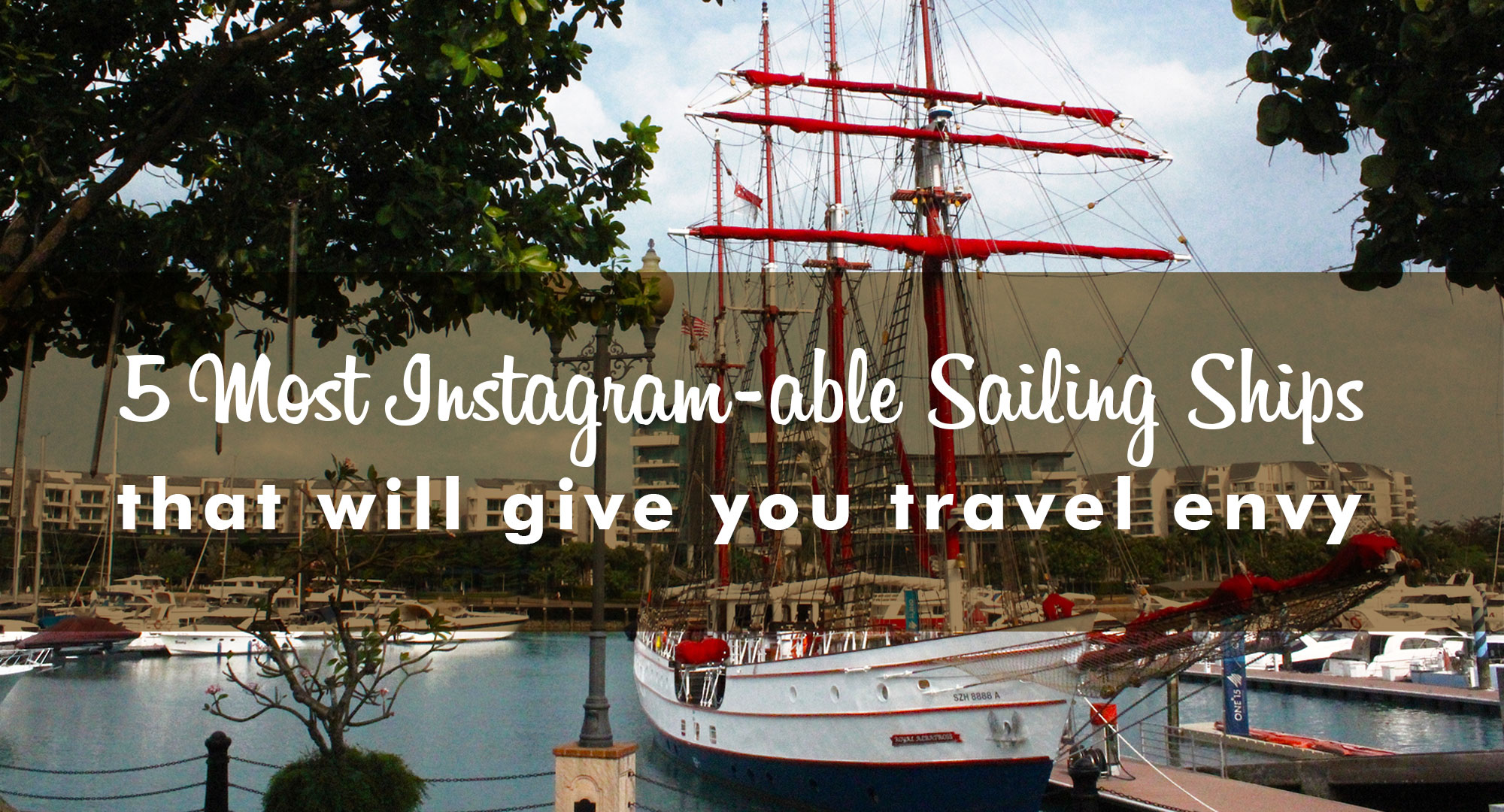 5 Most Instagram-able Sailing Ships that will give you travel envy.

Looking for fantastic beasts of the sea? Here is where to find them! 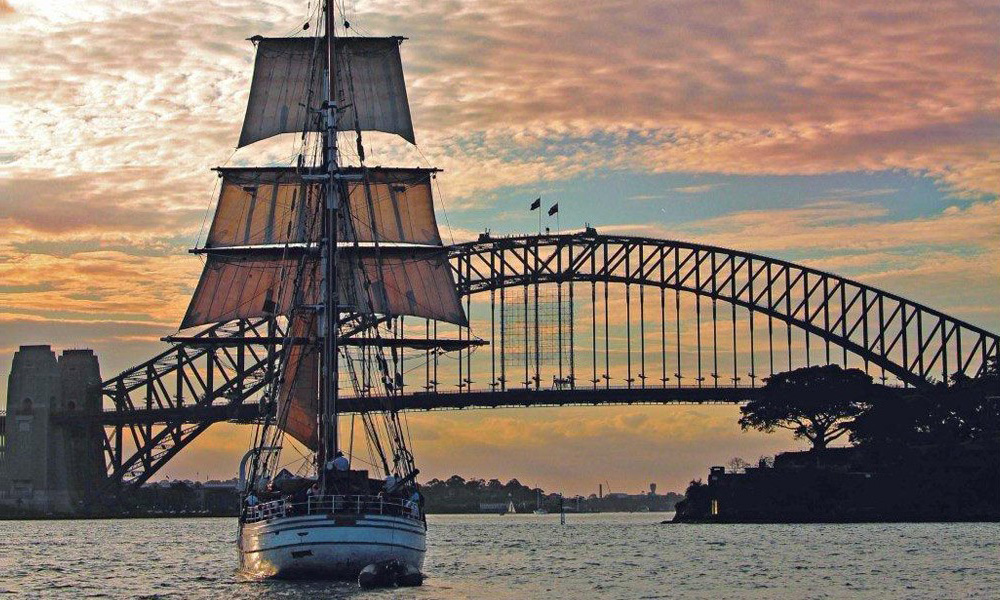 This ship has a long history being built back in 1949 by Nykobing Mors in Denmark. With the original ship being gutted by fire back in 1972. The ship’s hull was later purchased by Square Sail Britain and re-decked, re-mastered and re-rigged to become the ship she is today. The Soren Larsen soon became the first sailing ship in 70 years to reach the Greenland Artic Circle during the 1982 filming of Shackleton. The ship is currently docked at Sydney, Australia. 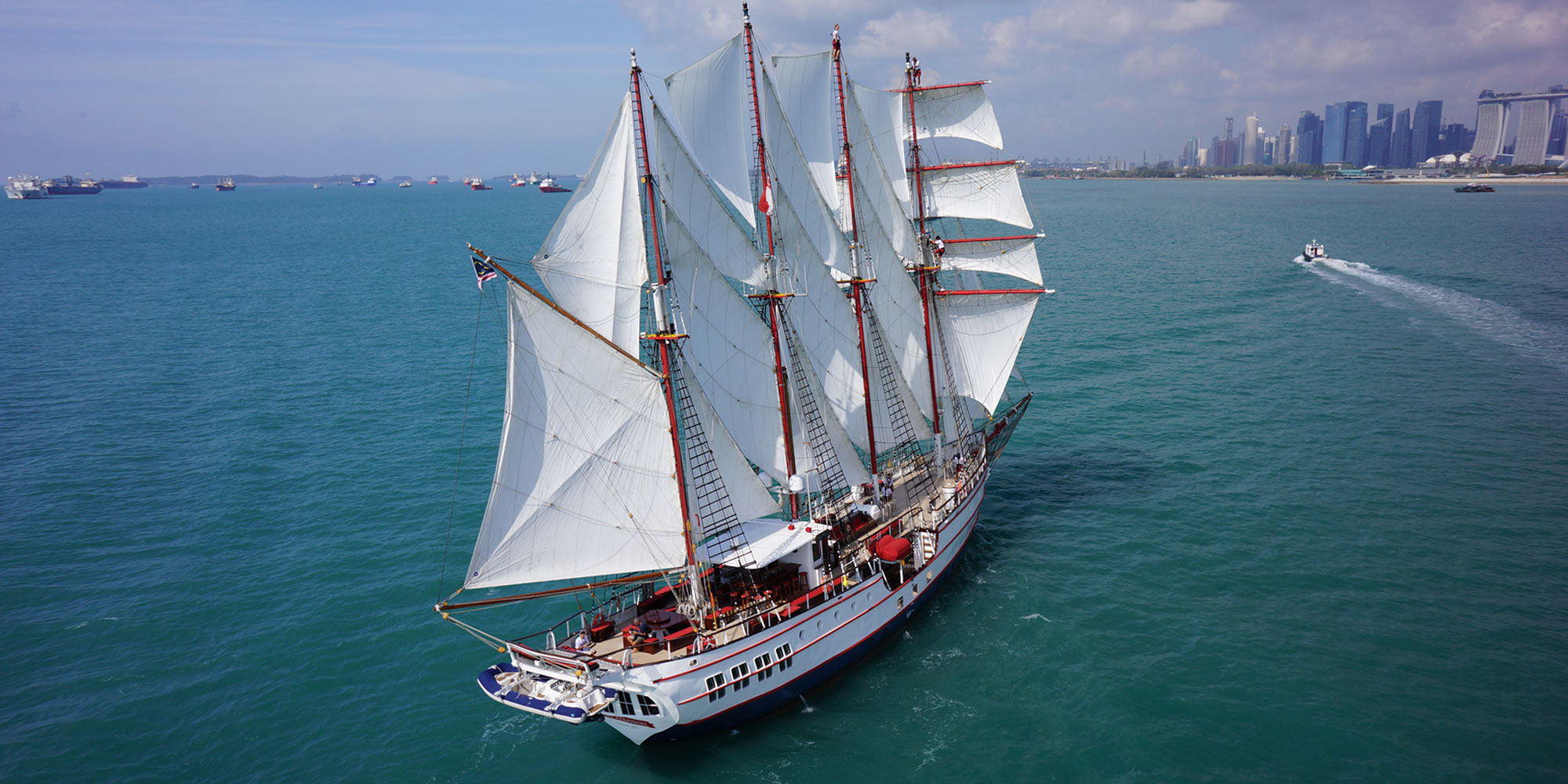 A four-masted 22 sail luxury tall ship that started her life as a training ship at a Navy Pier in Chicago. Originally named Windy II, she was found cruising along Lake Michigan and the Great Lakes. Windy II was later renamed The Royal Albatross after being acquired by Tall Ship Adventures in Singapore and had undergone a major renovation with over 360,000 man hours expended on creating the region’s only luxury ship; but still retaining the splendor and charm of her old sailing days.

Currently the Royal Albatross is operated from her home berth, Resorts World Sentosa in Singapore. 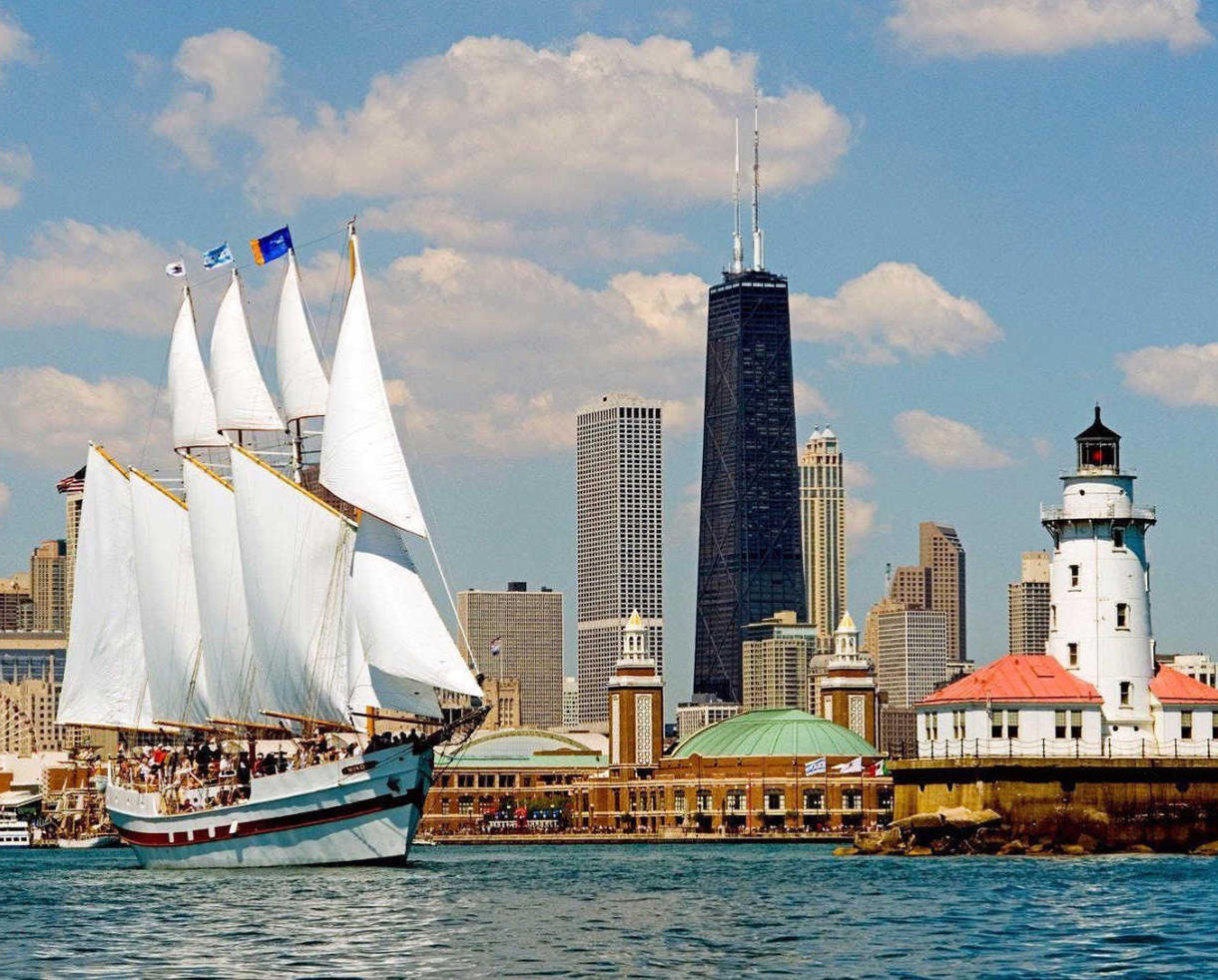 Built by Detyens Shipyard in the US, this ship is a traditional four-masted gaff topsail schooner. Windy built since 1921 had joined the Lake Michigan Fleet in 1996 built to traditional sailing ship specifications with details like large stern windows, varnished planked interiors and traditional colors. 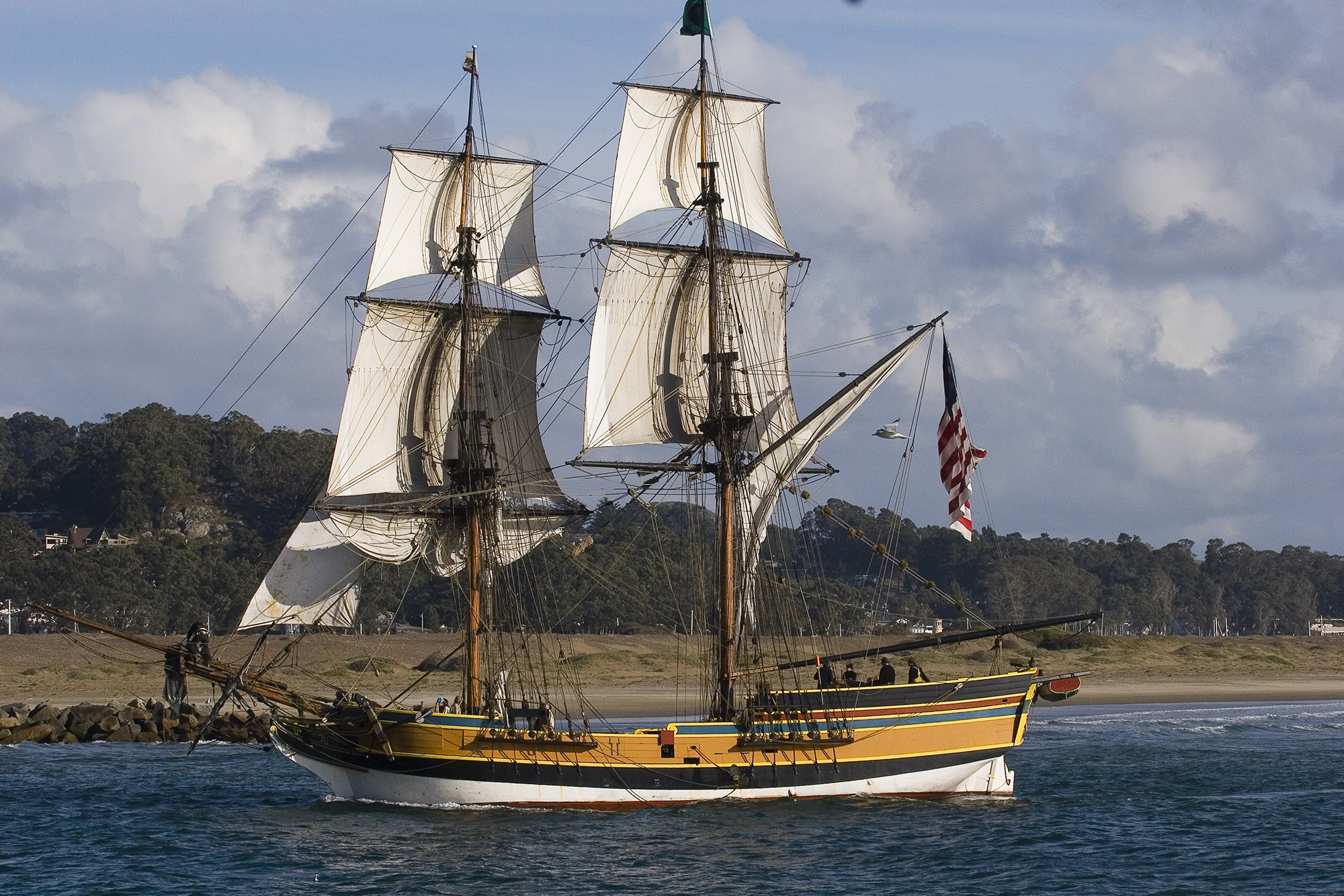 The original sailing ship that was part of the Columbia Expedition and the first American vessel to visit Japan in in the 1700s. The original ship was lost at the mouth of the Mesitizo River, near Vigan, Luzon in July of 1797. A replica of the original ship as created in 1989 and is based on the pre-macau refit configuration.

Movie Cameo: Pirates of the Caribbean: The Curse of the Black Pearl (2003) 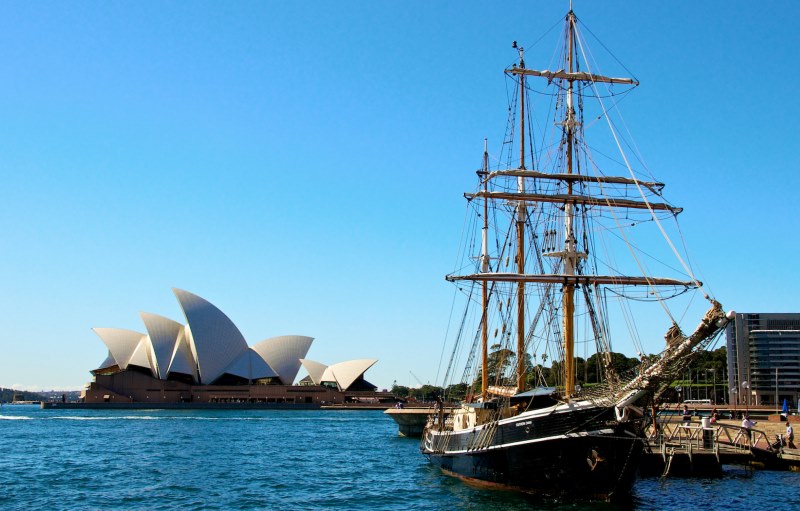 A three-masted barquentine was originally build in Denmark in 1922 from Danish oak. Originally named Mathilde she started her journey as a grain carrier for Tuborg Brewery. By 1969, the Southern Swan was purchased as a private vessel and refitted to handle longer ocean voyages. Currently the ship is restored and docked at in the Famous Sydney Harbor.

Looking for a great romantic experience right here in Singapore? We are one of the few tall ships around that offer a great sit-down dining experience with spectacular views. Find out why so many people have fallen in love with the tall ship by booking a cruise this weekend!